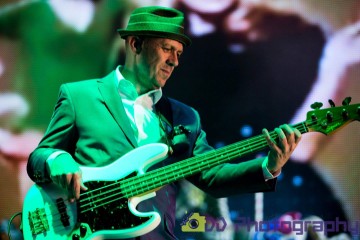 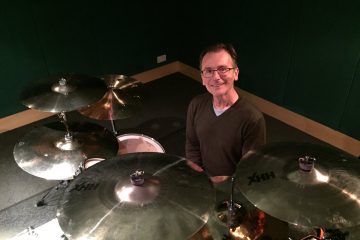 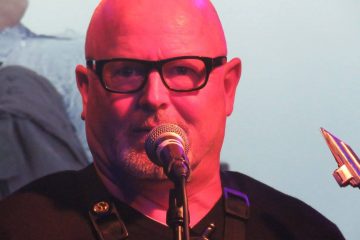 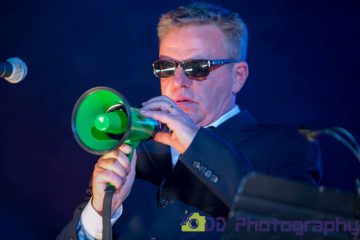 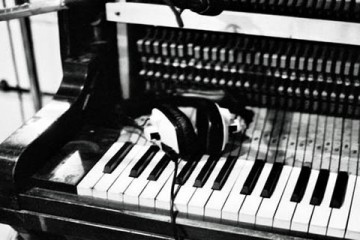 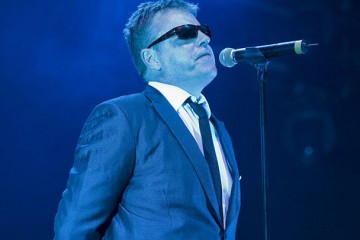 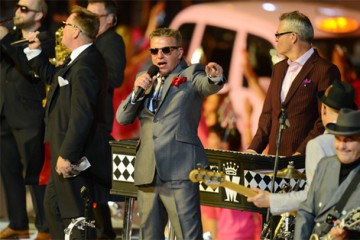 There is no more story.

Her face I'll never see again, and mine will never be the same