I've no worries on what tomorrow brings, because I live my life day by day

- Madness (Is All In The Mind) 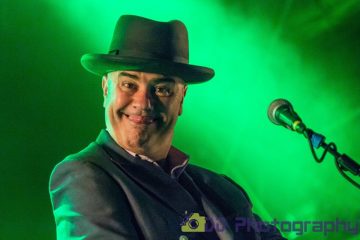