We bought a flat in Golders Green, A second hand fridge and a washing machine 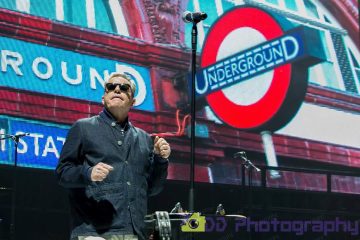