As the evening drags on you can watch a little telly, Hot Gossip Pans People with their little bit of belly

- Land Of Hope And Glory 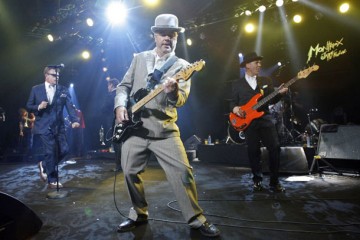